Washed vehicles from previous #hobbytime progress. Half I used Devlan Mud & the other half I used Badab Black. Neither of which are available.

I wanted to see if I could see a difference. I also tried to be a bit more liberal in application. Finally, I washed before highlighting. I've always done it the other way. This should turn out better. Better highlights.

The Airfix Stug III was bought when I received the free Rapid Fire rules... Which I have yet to play. I bought it and a British Carrier and AT gun to go with the Airfix guys I've had for 5+ years. 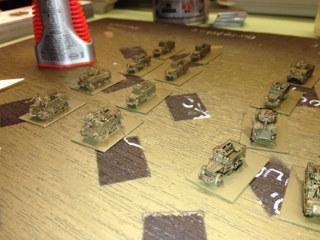 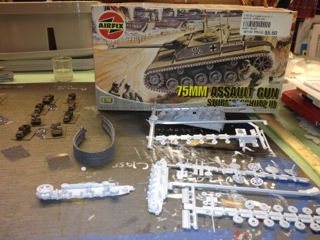 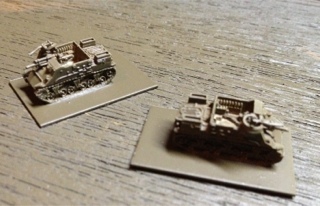 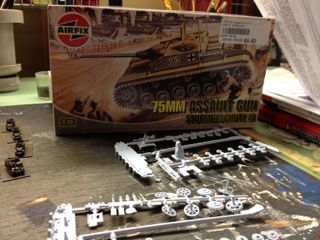 Posted by Itinerant at 8:49 PM