I've always wanted to see this, but I saw timmy! this week and he suggested strongly that I see it because it shows Samurai battle and armor well.

Good movie - I'm currently on the scene where the widow becomes the brothers wife and licks his blood - crazy scene but awesome. She's gotta be one of the toughest women in movies. Toughest characters - man or woman.

Watching this gives me hope in painting Samurai. In fact it may be fun to paint these armies.

Battle does seem to be a bit more chaotic.

The Japanese woman is the actress that plays the wife - Lady Kaede
http://www.google.com/search?q=Mieko+Harada&ie=UTF-8&oe=UTF-8&hl=en&client=safari 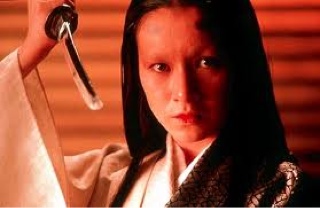 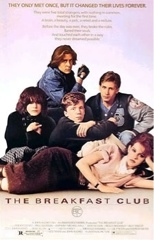 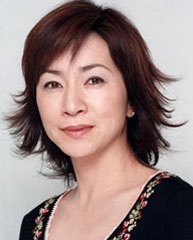 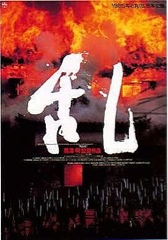