Went to Jerry's house and watched him put in a game of Command Decision Test of Battle. It was an ahistorical game between France and Germany.

Unfortunately, I didn't get too many photos of the troops, especially the French.

I didn't play the game and just watched and left before it was over. However, the German right was crumbling. The center and left were about to engage in two turns. 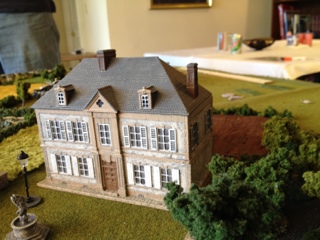 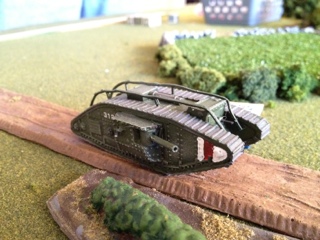 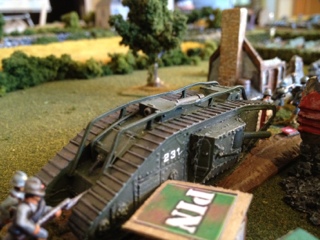 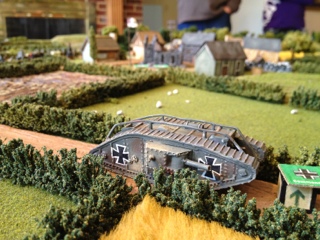 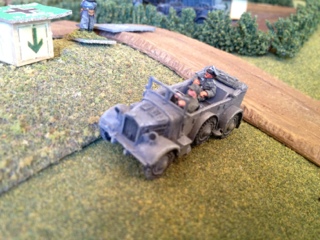 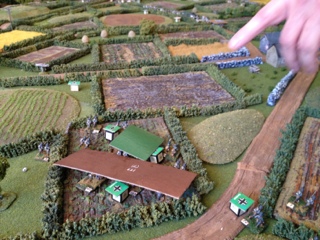 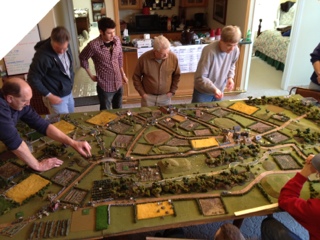 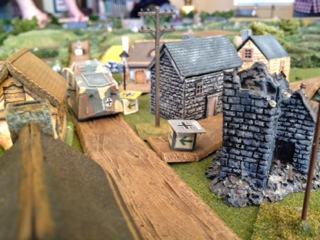 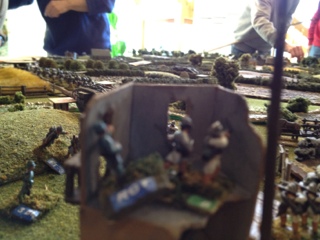 Posted by Itinerant at 1:59 PM